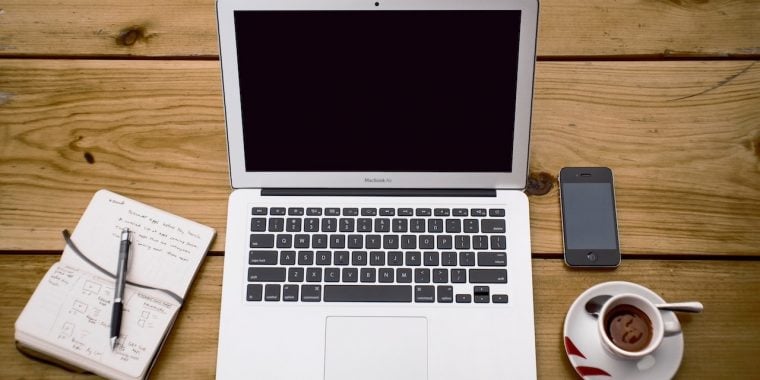 BugHerd is a tool for instantly reporting bugs on a website. It’s like a sticky note that non-tech users can “stick” on a problematic part of your site and let your developers know instantly where something is wrong. It eliminates the long chains of emails back and forth between clients and your team to report and fix bugs. Once a bug is reported, you can delegate amongst your team and tackle it faster than ever.

BugHerd was consistently improving and sending out release notes, but they ran into a user experience issue of their own:

Bugherd wanted to avoid spamming users with updates but still reach them effectively.

The Bugherd team was working hard to make timely and consistent updates for their user base. They wanted to make sure to keep customers in the loop as their product improved. Initially, Bugherd was using in-app messaging to deliver release notes. However, they were releasing notes quite a bit. They started wanting to send on boarding messages, feedback requests, and user support messages. It got to be very “spammy” for users and engagement dropped, the opposite of the desired effect.

The team considered sending email updates for new releases and updates but this would have added hours to their team’s workload per week. They would also have to put a lot of focus into managing segmented audiences. With about 4-5 updates per month, this was hours of extra work their team could not be spending.

They started to look for a solution. The team wanted to deliver updates in a noticeable way but not too “in your face” way. They also didn’t want to distract users from their work and processes using BugHerd.

They ending up discovering Beamer which fit their requirements perfectly.

“Beamer is a simple way to show your customers that the product they love has a heartbeat.”

Since implementing Beamer, it takes the BugHerd team, on average, half an hour to put together and push their releases. It’s fast and easy to create updates that look native and are engaging. The BugHerd team can quickly add photos, videos, and GIFs to show users visually what’s new. 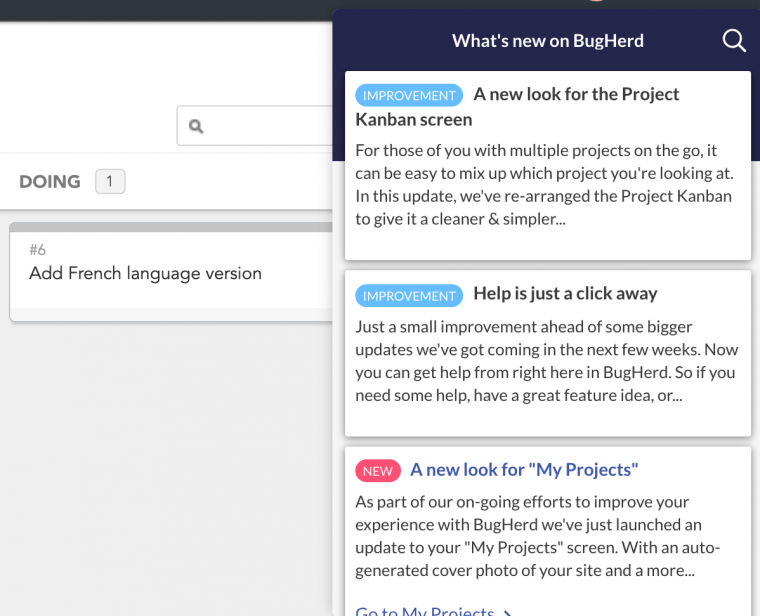 “Beamer saves us at least eight hours a month in communicating with customers.”

With quick visual updates, customers can quickly get up to speed within the interface and are free to continue working, free from distractions. Beamer’s “tool-tip” style notification and compact version (rather than Sidebar) was perfect for this.

Beamer helps the BugHerd team communicate with their users.

One of the features BugHerd really appreciates about Beamer is the ability to communicate with users quickly and effectively. Within their Beamer feed, users can give Feedback & Reactions to specific release notes like a social feed. The team can see this feedback with Beamer analytics on the backend. This kind of feedback is invaluable for teams that are constantly working to improve their product for their users. This was a key feature that BugHerd wanted to retain when moving updates and communication with users away from other methods. Beamer allows them to do that in a more simplified way.

When they release an update, the BugHerd team keeps an eye on the sentiment of the feedback received. If something’s wrong, customers will tell them quickly and they can jump into action. BugHerd also utilizes the reply function to ensure they keep engagement levels with their customers high. When a user leaves a comment on a Beamer update, teams can reply to user’s comments on the update to answer questions, provide clarification, etc. without the back and forth of email. Showing your customers that you care about improving your product for them and are there to support them builds loyalty. Their users are more engaged and more aware of updates since implementing Beamer.

BugHerd integrates Beamer with Slack so the whole team can stay in the loop with customers:

BugHerd, using the Zapier integration, has integrated Beamer with their team Slack so that everyone can get updates on how users are reacting to new updates. As soon as it hits the Slack channel, the team can collaborate and work to reposed to use questions and concerns as well as fix any problems quickly. This makes great customer service easy and quick for their team and shows their users they are dedicated to improving their experience.

Mariano Rodríguez.
Co-founder & CEO at Beamer
Mariano is passionate about helping product teams improve their communication with customers, specially on how they announce product updates and new features.
LinkedIn @marianorc
This article is about Product Changes + SaaS + User Engagement 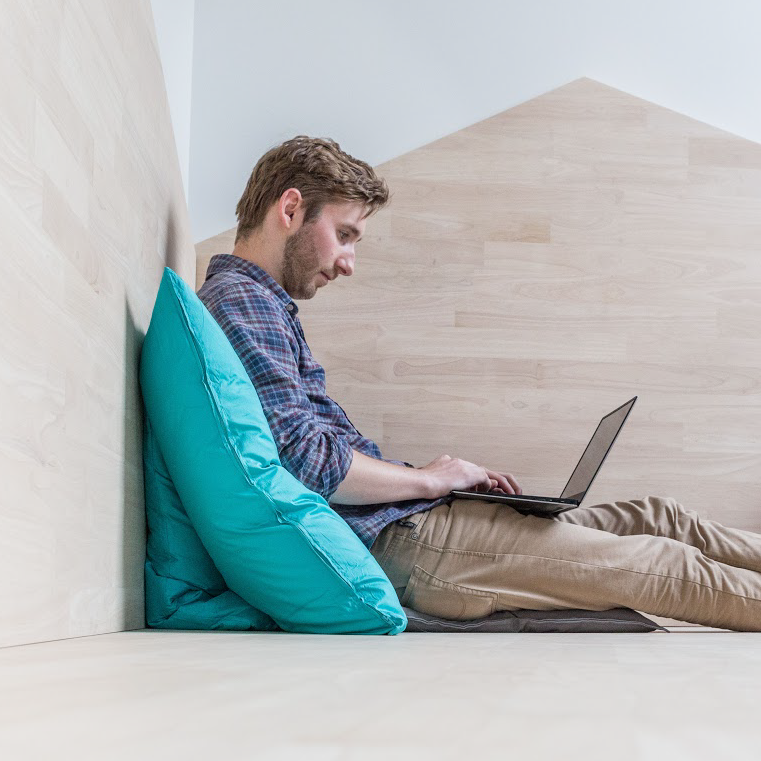 “Beamer is the perfect tool for SaaS companies to engage users and reduce churn. Beamer has helped us achieve huge improvements in click through rates, reductions in churn and increased upselling.”
Benny Waelput Go-to-Market Marketeer

Keep your users in the know! 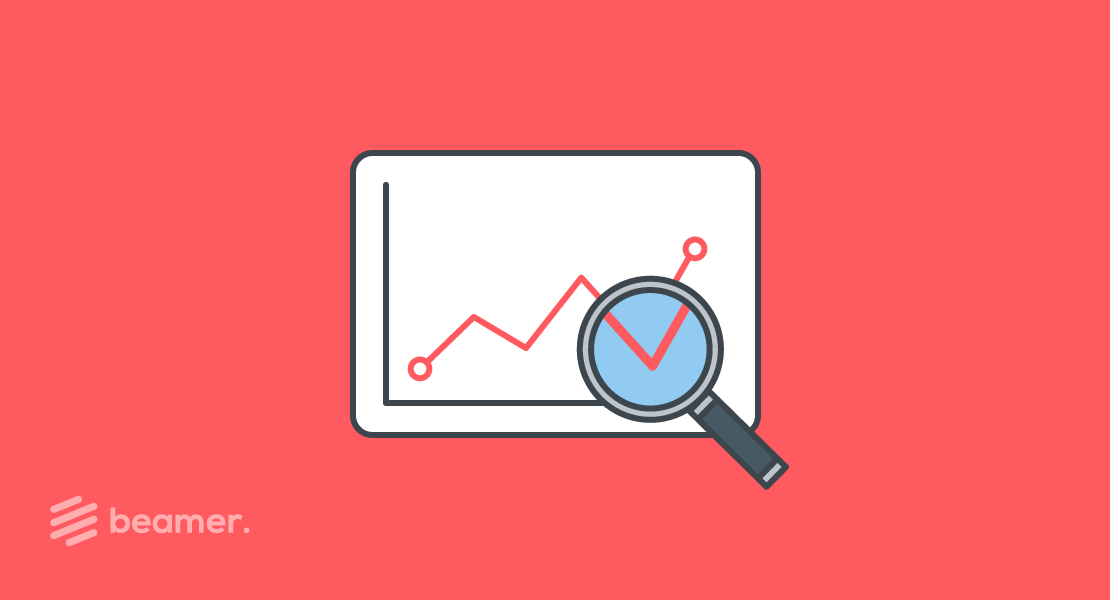 How to Perform a Market Research for your SaaS